What is motivation? The brain systems that govern motivation are built over time, starting in the earliest years of development. These intricate neural circuits and structures are shaped by interactions between the experiences we have and the genes we are born with, which together influence both how our motivation systems develop and how they function later in life.

This graphic is from “Understanding Motivation: Building the Brain Architecture That Supports Learning, Health, and Community Participation,” Working Paper No. 14 from the National Scientific Council on the Developing Child.

Full Text of the Graphic

Graphic shows an illustration of a human brain superimposed on the profile of a human head. Various regions of the brain are labeled, including:

To the left side of the brain graphic are listed the ways in which motivation systems can develop: 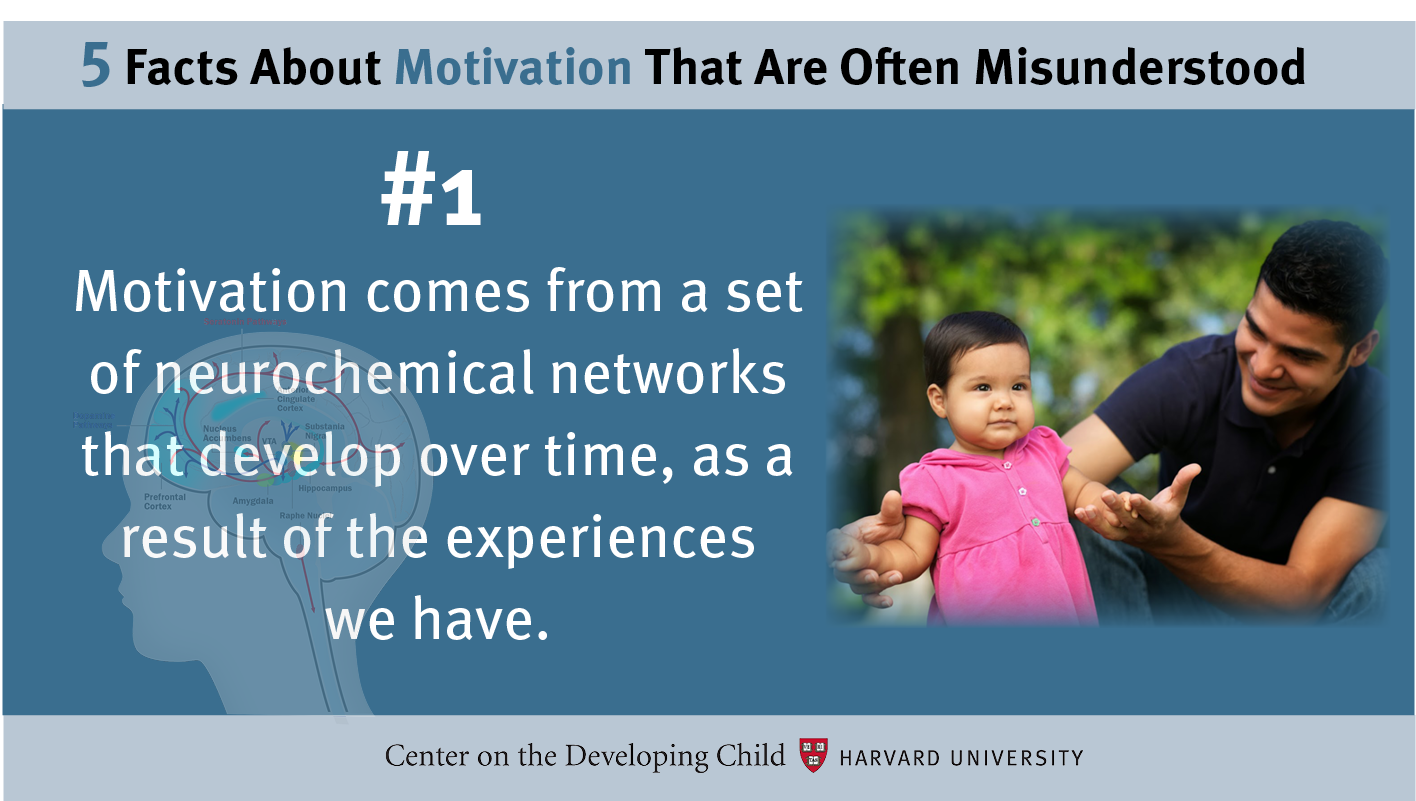 5 Facts About Motivation That Are Often Misunderstood 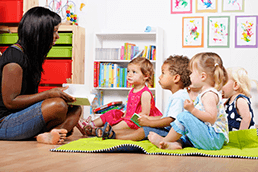 How to Motivate Children: Science-Based Approaches for Parents, Caregivers, and Teachers 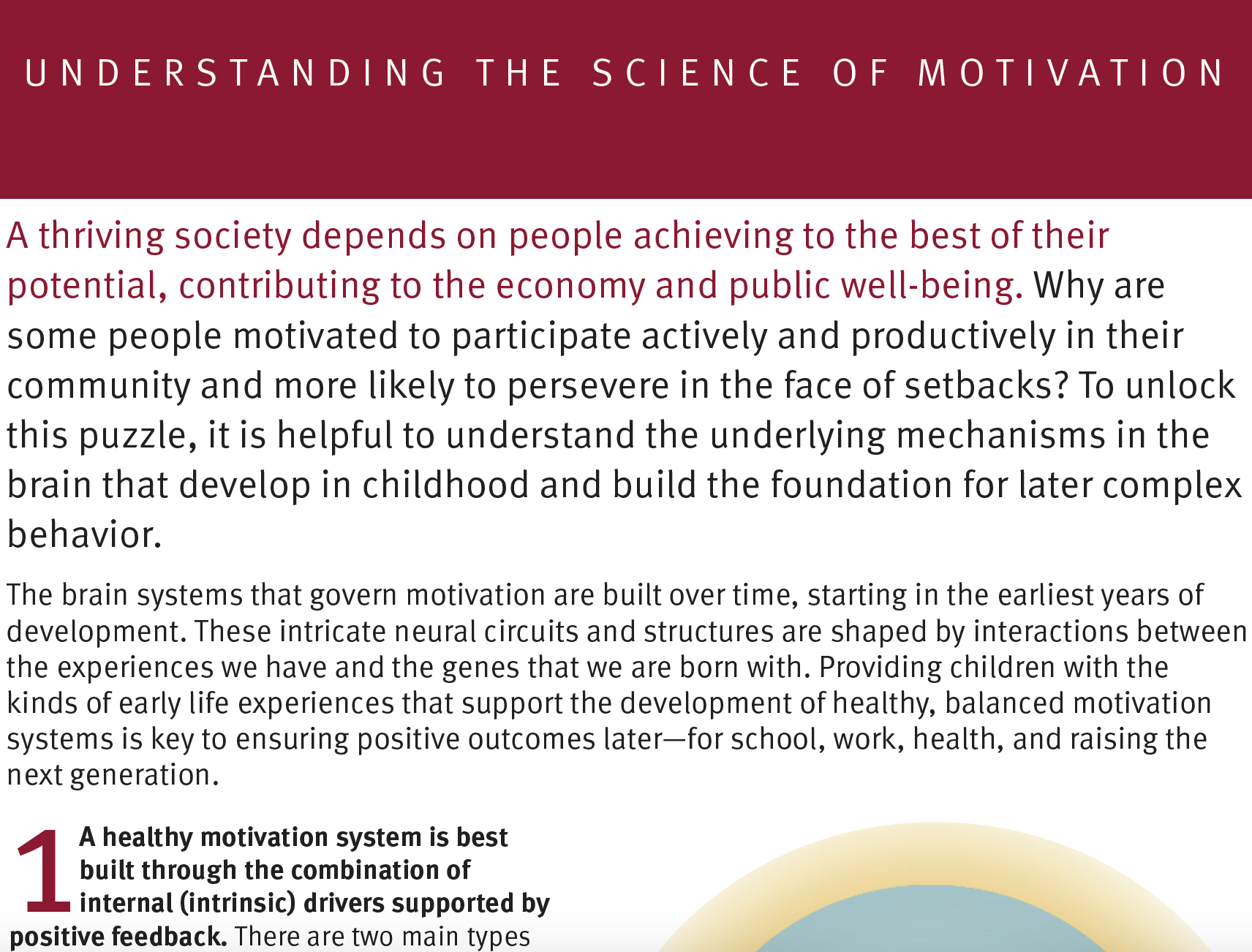 InBrief: Understanding the Science of Motivation 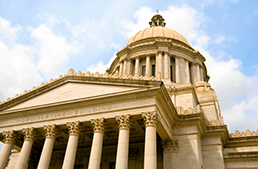 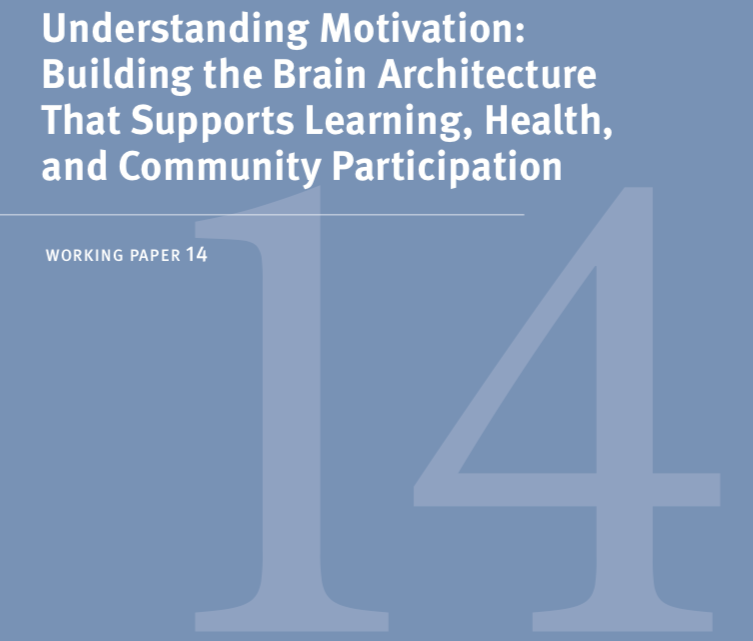