Did you know that you can help build a child’s brain – starting even before babies can talk? Simple serve and return interactions between adults and young children help make strong connections in developing brains. And, it’s easy and fun to do! This how-to video breaks down serve and return into 5 simple steps (from Filming Interactions to Nurture Development) and features adults and young children doing each step together.

View the video in Spanish or Portuguese

There is large amount of evidence from developmental psychology about the importance of contingent, reciprocal interaction (“serve and return”) for many aspects of early childhood development (see Working Paper 1). But how do we know it actually “builds brains”? An increasing number of more recent studies, utilizing brain imaging and other new technologies, now document the impact of nurturing, supportive interaction and “sensitive caregiving” on both brain function and structure. A sampling of these studies are cited below. 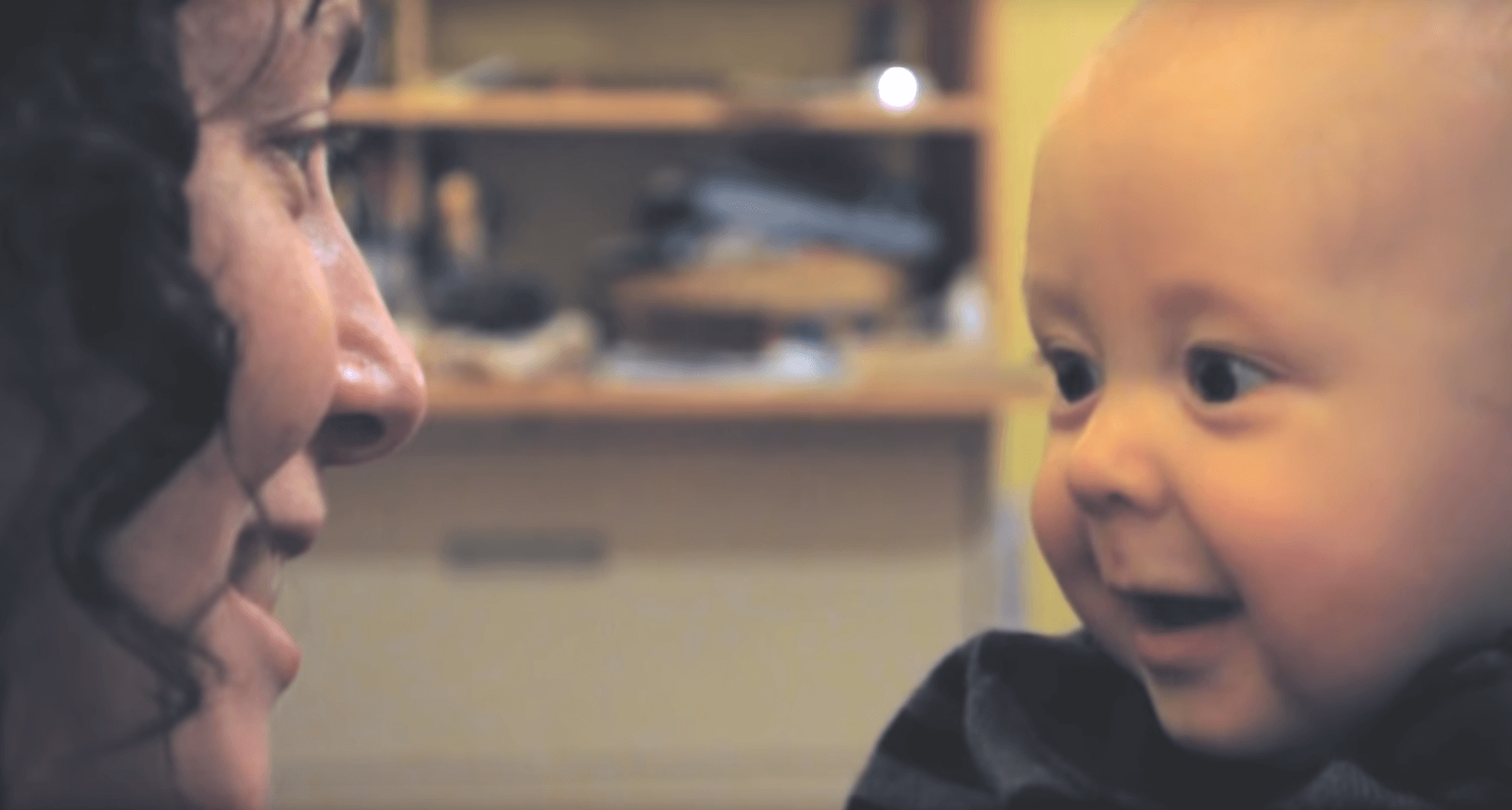 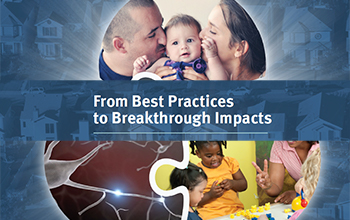 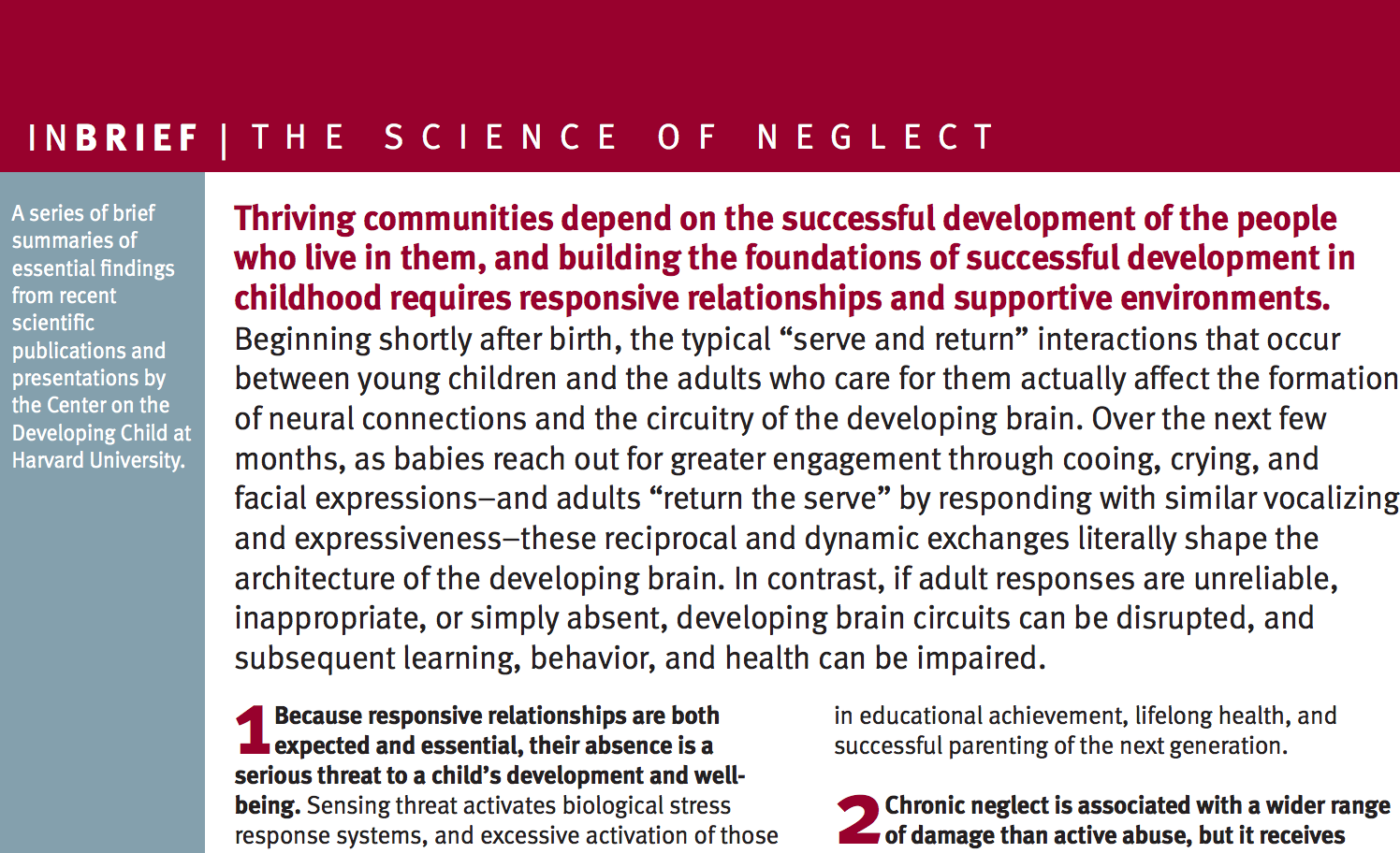 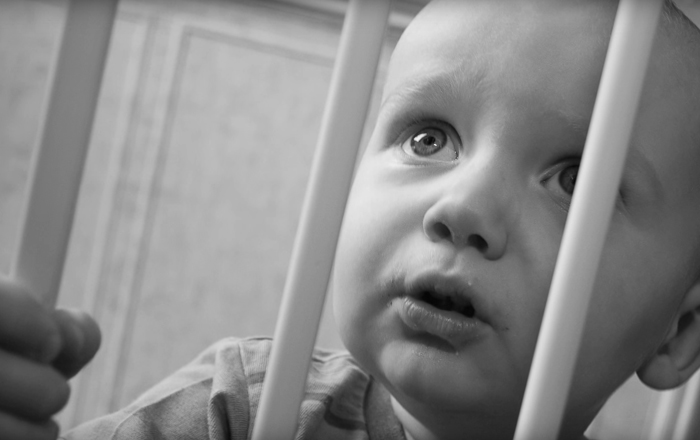 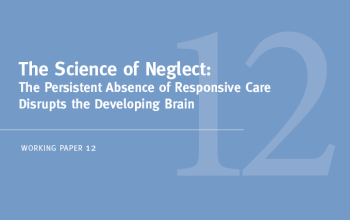 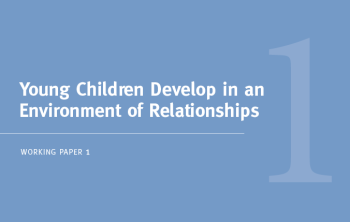 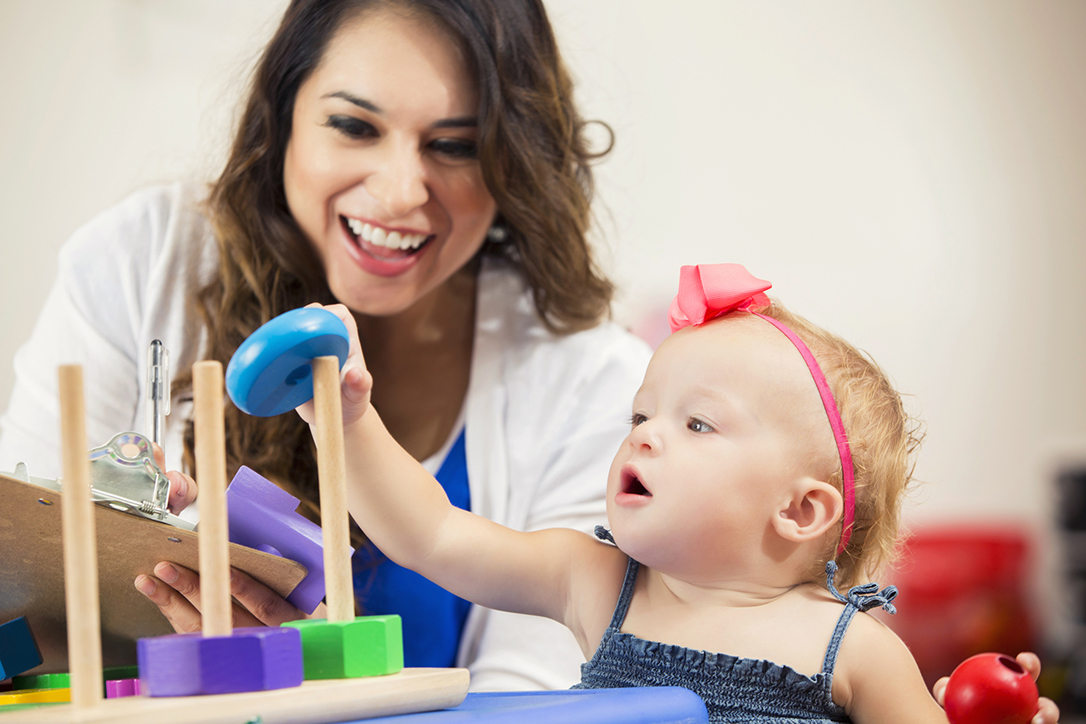 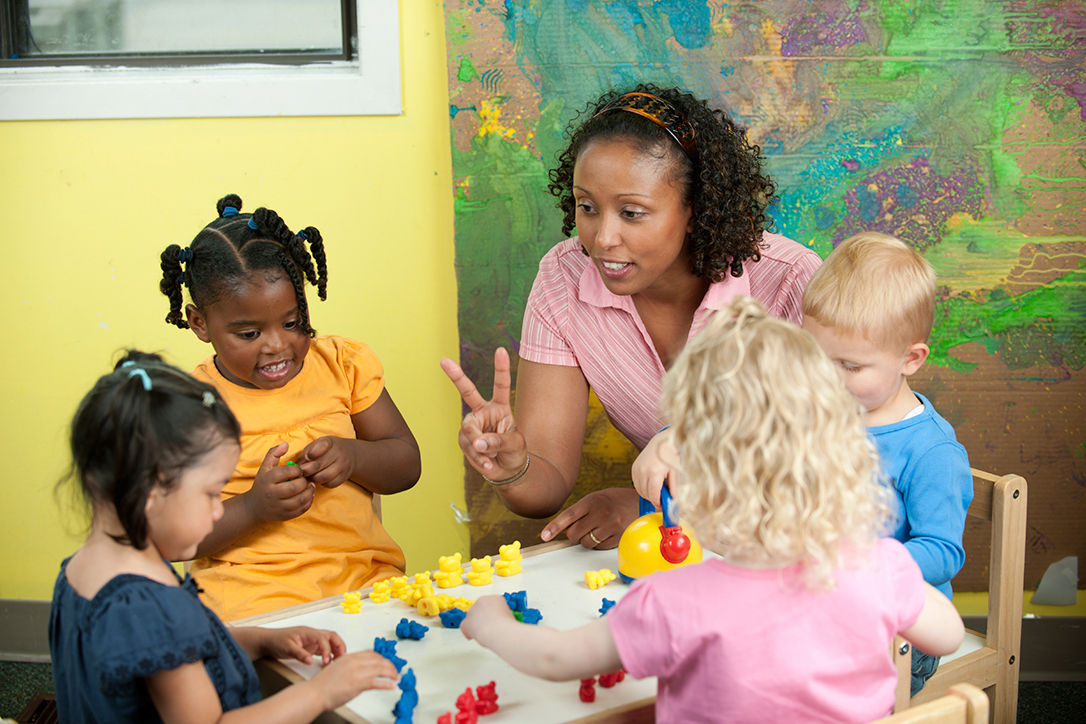 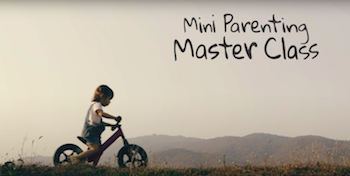 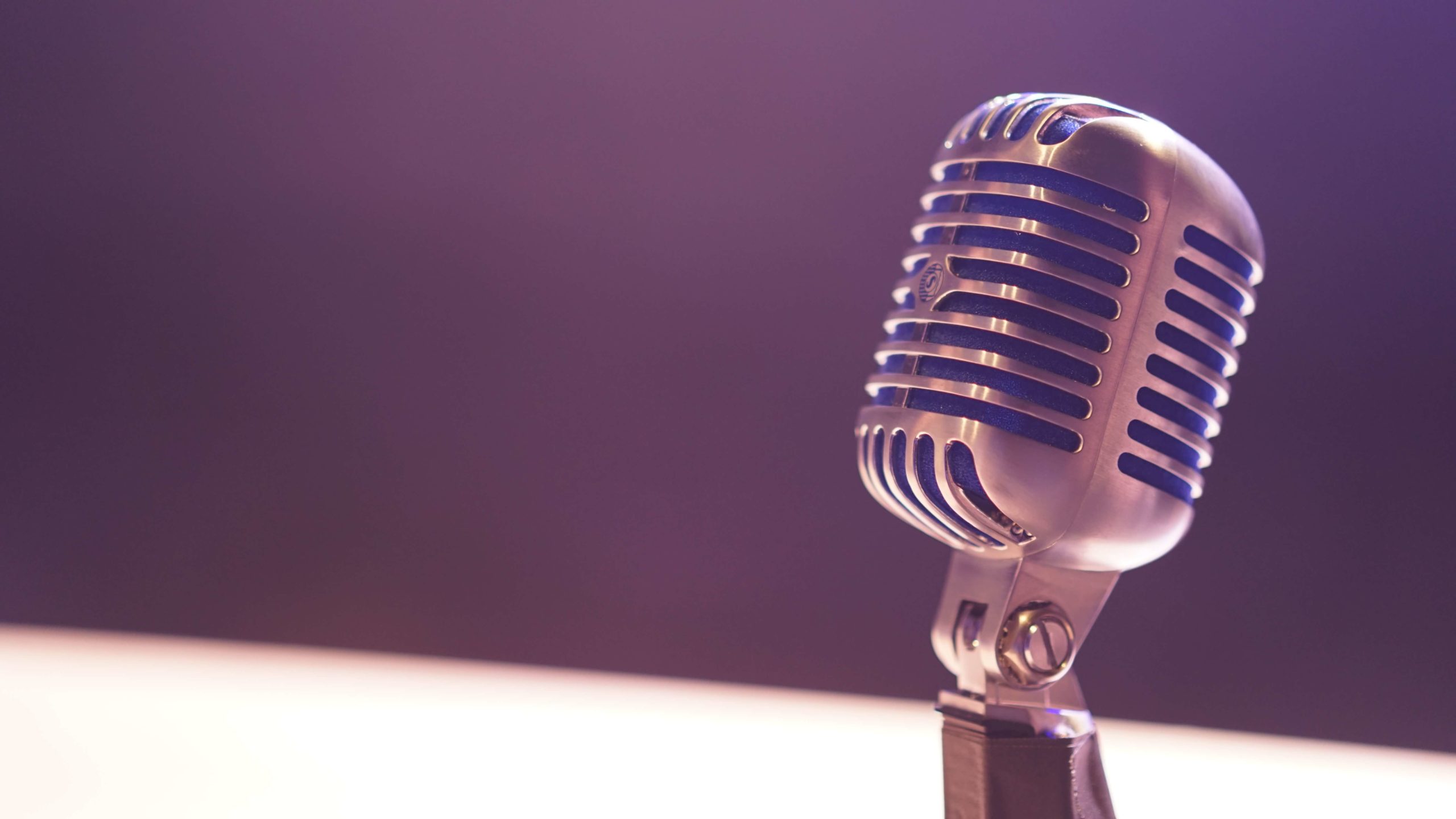 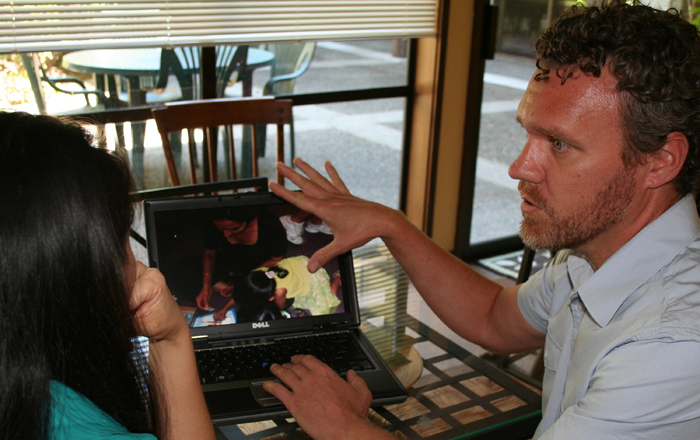 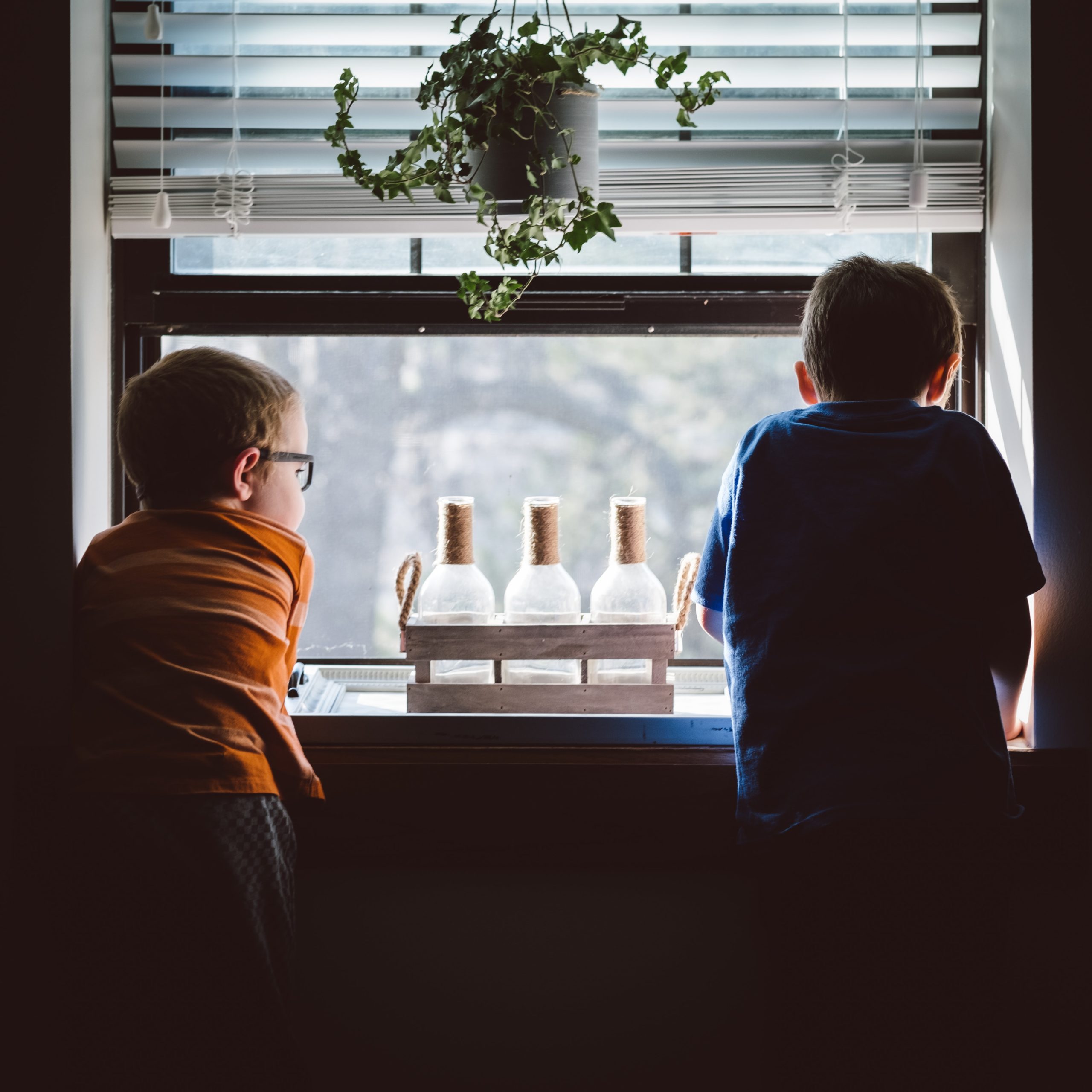 How to Support Children (and Yourself) During the COVID-19 Outbreak 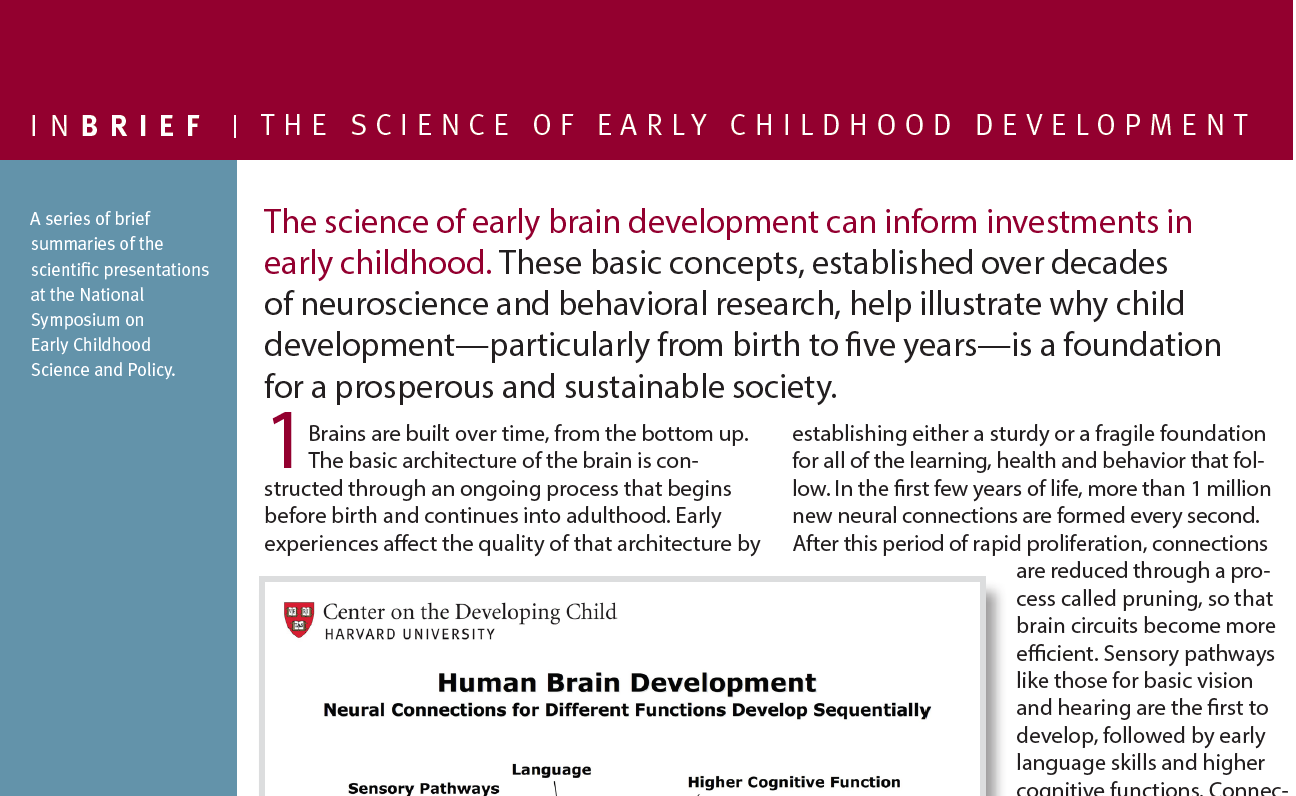 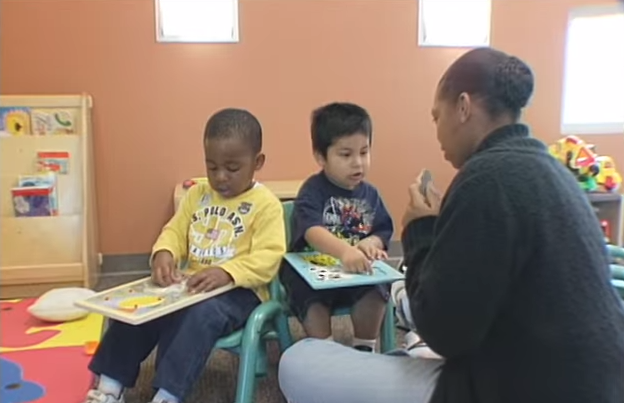 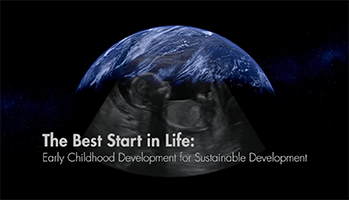 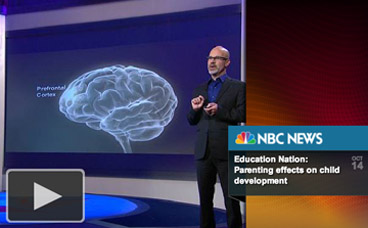 Parenting for Brain Development and Prosperity 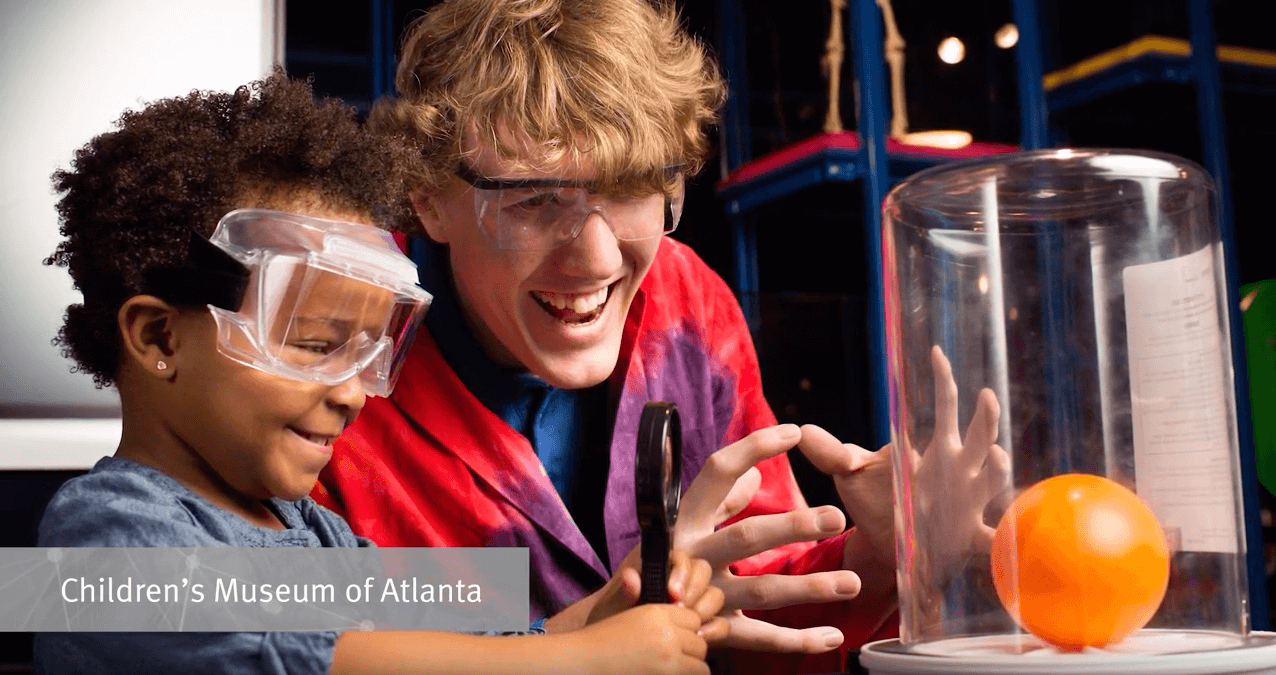 Play in Early Childhood: The Role of Play in Any Setting 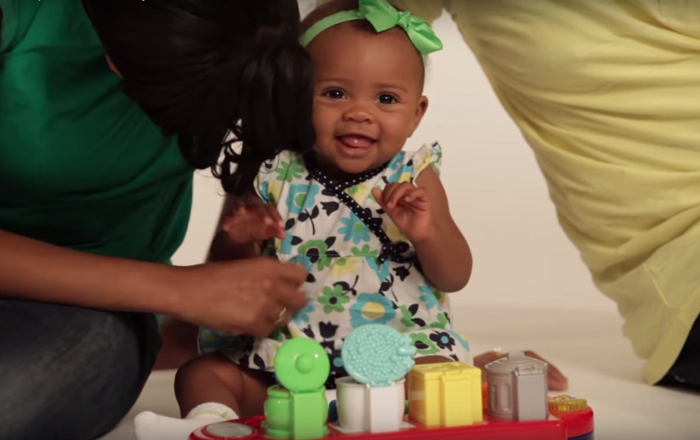 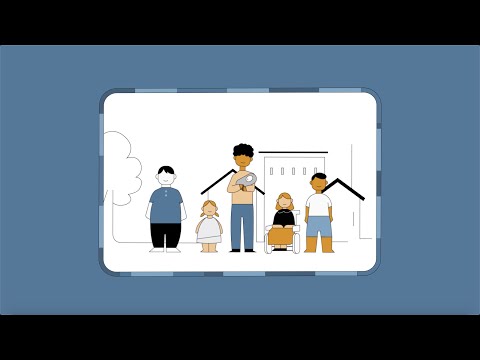 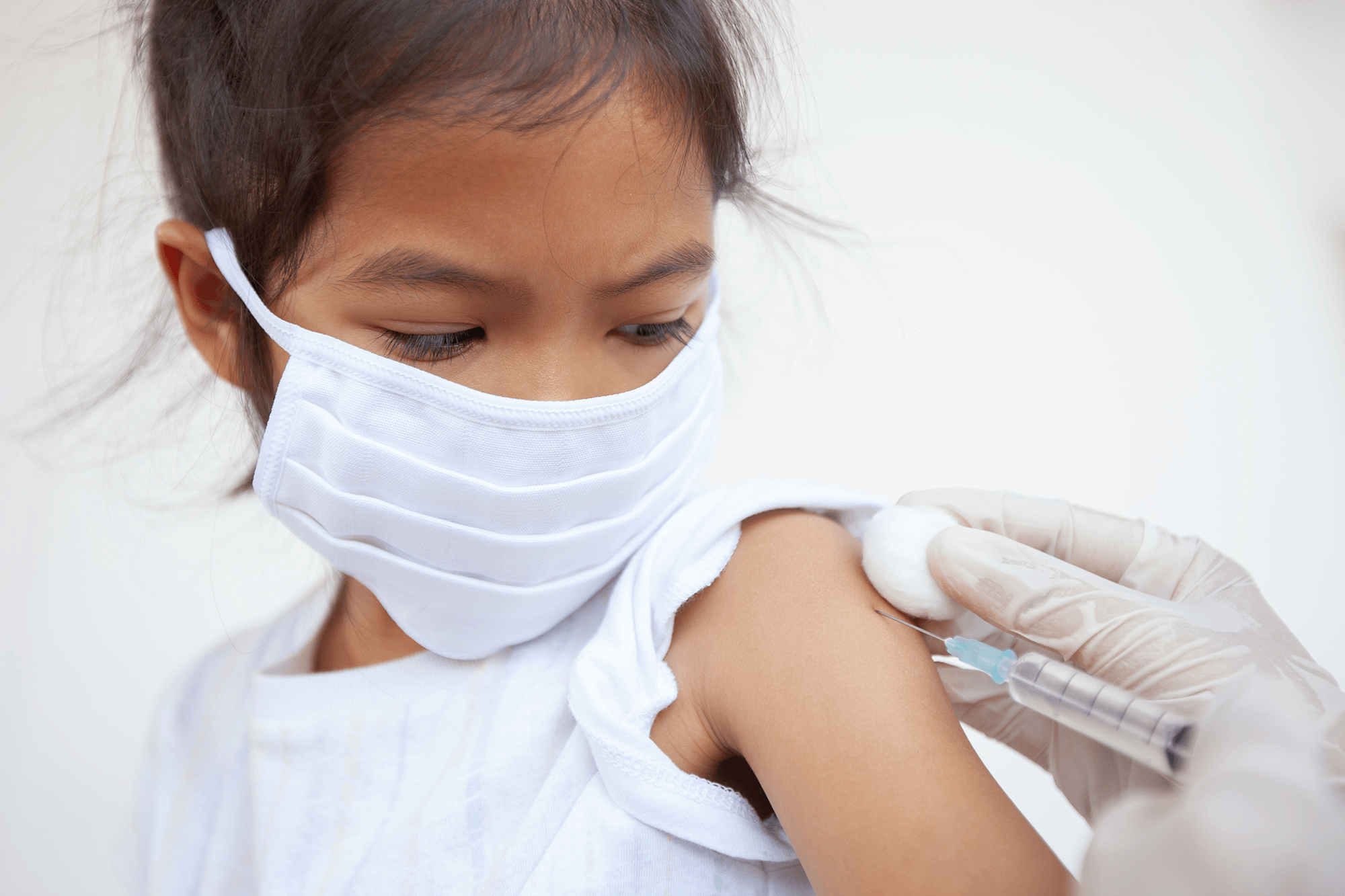 Three Principles to Improve Outcomes for Children and Families 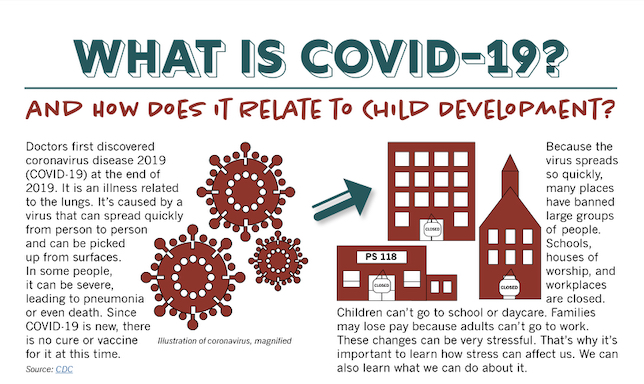 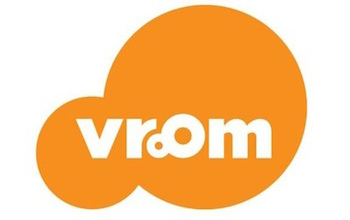